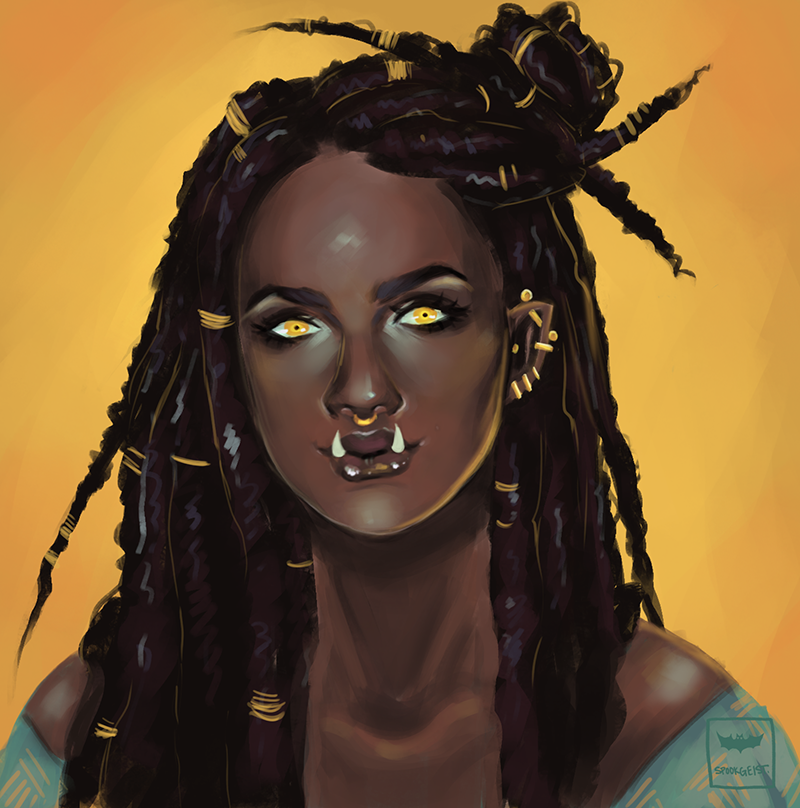 Hello there, and welcome to life as a runner. Whether you're here to earn a quick buck, grind an axe against the megacorps, or because you want to see how the world really works, you've decided to try life as a runner. Every runner needs a fixer, so you've come to me to help you find jobs. Here are the tips I give everyone new to running the shadows.

*Be professional*
As a runner, you are a disposable asset hired by folks who generally don't want to get their own hands dirty. You may or may not know the other people on your team but the assumption is that you will work together to get the job done. I understand if you view others with suspicion & that's probably healthy, but if your team can't get along well enough to do the job then the job won't get done and nobody gets paid.

*Trust your fixer*
There are plenty of fixers out there that I wouldn't trust further than you can throw them. But I like to think that I have a reputation of being more trustworthy than most. If runners can't trust their fixer, then they stop answering their commlink. And if you won't answer your commlink when there's a job offer, then nobody gets paid.

*Don't trust the Johnson*
A fixer's responsibility is to find you a paying job, but it's Mr. Johnson that actually pays you. I don't know any more about the job than you do. Different Johnsons may request different skills and while I may get the high-level "work proposal," I don't know any of the details about the job or the Johnson. Mr. Johnson is only going to give you the details they think are important; but sometimes the details they omit are vital to your survival (or perhaps just indicative that the Johnson is low-balling your fee). Once you get the Johnson's version of events, you should really try to find out everything you can that they didn't tell you. Discretely, of course, otherwise nobody gets paid.

*It's all about the nuyen, baby*
Johnsons usually come to me because they don't have the money to go somewhere else. That doesn't mean you don't have any room to negotiate. Before I agree to put them in contact with any of my runners, I find out the pay range and general overview of the job to make sure I can put together a team that meets their needs. If you're meeting Mr. Johnson it's because he's got money & you've got skills. Depending on your negotiating ability, you might be able to get the fee raised, but again, Johnsons come to me because they know I have green runners & they expect a discount. No amount of haggling will ever get you more than 50% of the Johnson's initial offer, but also consider the possibility of equipment that might make the job easier, or even up-front deposits so you're not as worried about the Johnson disappearing when it comes time to get paid. It doesn't happen frequently, but it does occur sometimes. And if that happens, and you don't have a way to track them down, then it means nobody gets paid.

*Never run blind*
If you have no contacts (or don't check in with the ones you have) you run the risk of being blindsided by a megacorp's security group, a rival team of runners, or a double-cross from a trusted Johnson. Keep your ears to the ground, invest in some reliable contacts, keep them happy, and see if they know something you don't. Also, don't forget to check the Matrix. While many deckers focus on the dark crevices and protected places, you don't have to be a decker to check social network sites. Runners get paid for discretion, but information is what keeps you alive. And if you don't stay alive, then you can't get paid.

*Keep it in the shadows*
As I mentioned before, you're a disposable asset so that Mr. Johnson doesn't have to get his own hands dirty. Many Johnsons have their own security teams and paramilitary organizations to call on but for whatever reason they've decided to use you instead. That means (among other things) they don't need people asking a lot of questions that may come back to them. And one thing that almost always leads to more questions is a pile of dead bodies. Some Johnsons might not care about who gets hurt so long as the job gets done, but most Johnsons aren't going to want to deal with a runner known for public spectacles. Watch your notoriety, because runners are supposed to live in the shadows. If you're no longer in the shadows, then you're not getting paid.